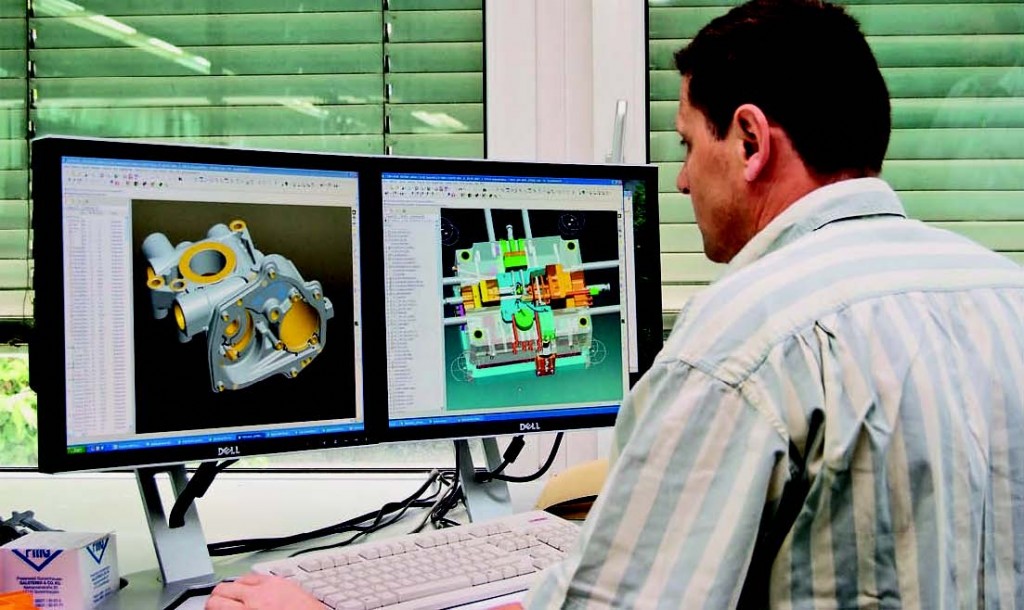 Organizations that design and manufacture products spend a lot of time, money and effort becoming proficient at using their 3D CAD software, as doing so has proven to deliver significant benefits, such as faster time to market, higher-quality products, and reduced product development costs.

The reality, however, is that with today’s distributed product development process, with its extensive chain of suppliers and partners, it’s impractical to believe that all CAD data will be created in the same system. In fact, it’s estimated that 66% of 3D CAD files are delivered in a format other than the preferred one.

According to a 2010 study, 82% of respondents report using three or more CAD formats in their design process. With multi-CAD environments, collaboration between companies becomes a complex process, prone to human error and delays. Organizations must not only be proficient at accepting CAD data created in multiple formats, but also at bringing together various CAD models without losing or recreating work.

Exchanging, then repairing, files shared between partners and vendors that are created in multiple authoring systems, is probably one of the biggest challenges of and bottlenecks in today’s collaborative product development process. Sharing product data among different CAD systems often results in errors due to manual rework of the model, which leads to increased turnaround times and greater costs.

For a while, the industry looked like it would adopt so-called neutral formats, IGES and STEP, for exchanging CAD data. The problem was that users would spend a lot of time building intelligence into their CAD models using history-based, parametric modeling tools that would get lost in translation using neutral formats.

Unlike native 3D CAD files, IGES and STEP files do not maintain a rich set of data about the product in a history tree. Native CAD files converted into so-called “dumb” STEP or IGES files strip out much of the intelligence and leave only a surface model. The upside is that valuable IP is safe, the downside is the receiving partner or vendor has a lot of rework to do to be able to use that model.

Data exchange can be one of the most complex challenges that manufacturers face as supply chains continue to expand and design becomes more and more of a collaborative effort.

During a keynote address on the future of product design, Brian Thompson, vice president of CREO product management for PTC, said “It’s partially about the pain in the neck of dealing with third-party CAD formats, some people consider that to be a real pain point right now.”

In the next iteration of its Creo product design software, due out in 2014, PTC customers “will be able to use data from other systems, such as SolidWorks, CATIA, and NX”

Today, most companies buy multiple “seats” for competing computer-aided design (CAD) environments, and data is typically not shared between them. PTC’s Creo 3.0 will change that. It will allow users to employ data from Dassault Systemes’ SolidWorks and CATIA, as well as Unigraphics NX from Siemens PLM Software, “as if they were native CREO objects,” the company said. The strategy would enable designers to therefore bring data into CREO from projects that may have been done in other environments. 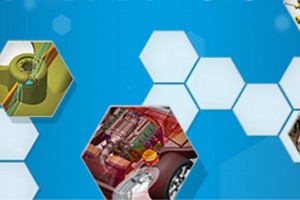 No matter your industry, geography, or the size of your team, there are certain design steps that most of us follow—concept design, prototyping, even filing away our data. It only takes a release cycle or two for most of us to realize the value of automating some of these processes. If you’ve ever spent a […]